March 8th is one of my favourite days of the year, international Women’s Day, a global day celebrating the social, economic, cultural and political achievements of women. The day also marks a call to action for accelerating women's equality.

Today, we’re celebrating the trailblazers to whom we owe our thanks for their contributions to today’s communications world.

Before the telephone, telegraph was the primary method of long-distance communication.  In 1847, two years after the invention of the electric telegraph, the New York and Boston Magnetic Telegraph Company opened its office in Lowell, Mass. and hired Sarah Bagley as the first female telegraph operator. In no time, Bagley was running the Springfield, Massachusetts office; but when she learned she only made three-quarters the salary of the man she replaced, she became the president of the Lowell Female Labor Reform Associations to fight for equal pay. 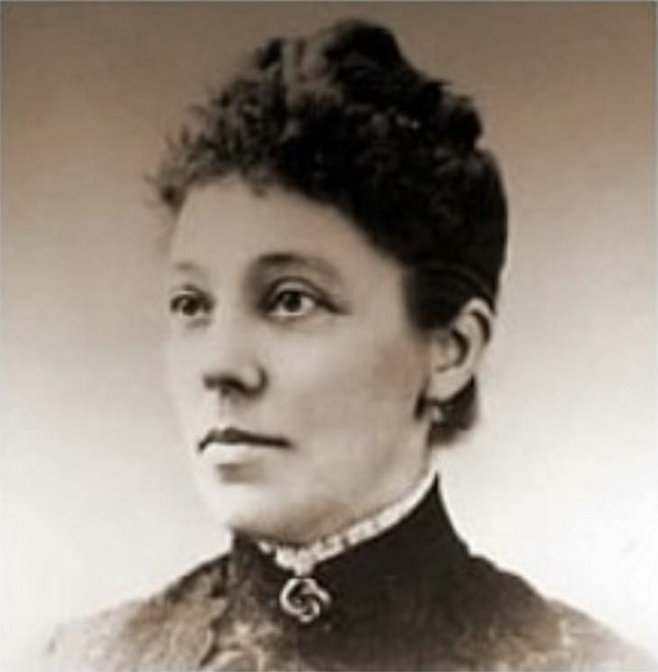 In the very early days of the telephone, operators were teenage boys.  The boys developed quite a reputation for being abusive to callers as well as each other and for being generally rude. Can you even imagine?

Alexander Graham Bell saw the problem and came up with a solution: He hired women who were expected to be polite. On September 1, 1878, hired away from her telegraph operator job, Emma Nutt became the world’s first female telephone operator. Her sister, Stella, became the second when she started working at the same place a few hours later.

Nutt was patient and savvy, her voice was cultured and soothing. In fact, her example became the model all telephone companies sought to emulate, and by the end of the 1880s, the job had become an exclusively female trade. 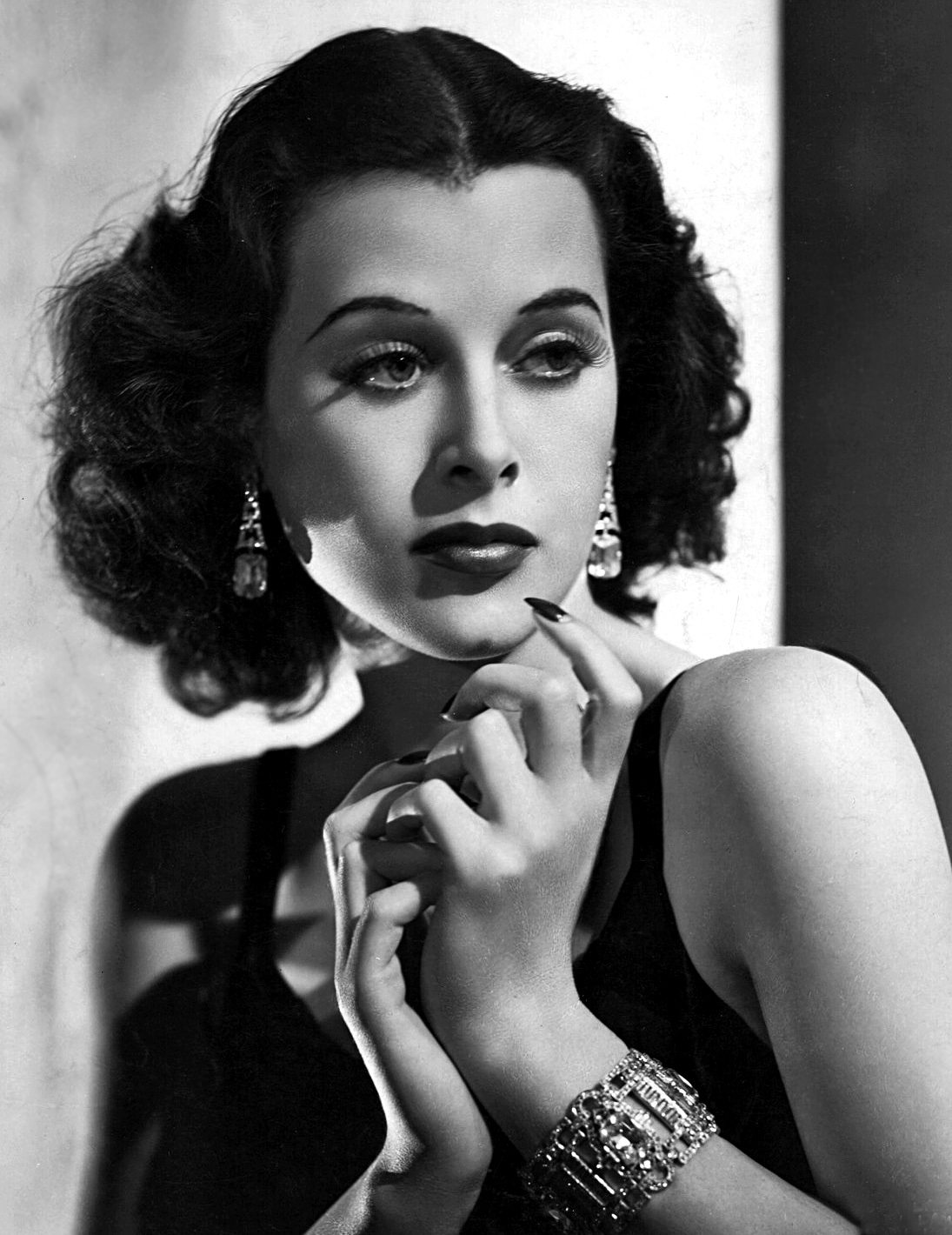 We can thank Hedy Lemarr, yes Hedy Lemarr, the movie star from Hollywood’s golden age, for some of the technology that are ubiquitous features in our smartphones.  Lamarr and co-inventor, George Antheil, developed frequency hopping, is a method of sending radio signals from different frequency channels. The technology was originally to help the Navy remotely control torpedoes. The key value of frequency hopping was that the randomised channel switching made it difficult for outside agents to understand what was being communicated. It was, in essence, an early form of encryption technology.

While the Navy ultimately passed on the technology it was reborn in the late 1950s when engineers at Sylvania Electronic Systems Division revived it, which led to the use of Lamarr’s frequency hopping concept in secure military communications.

Lamarr’s work on spread-spectrum has played a part in many modern wireless technologies, such as Bluetooth, Wi-Fi and Code Division Multiple Access (CDMA). 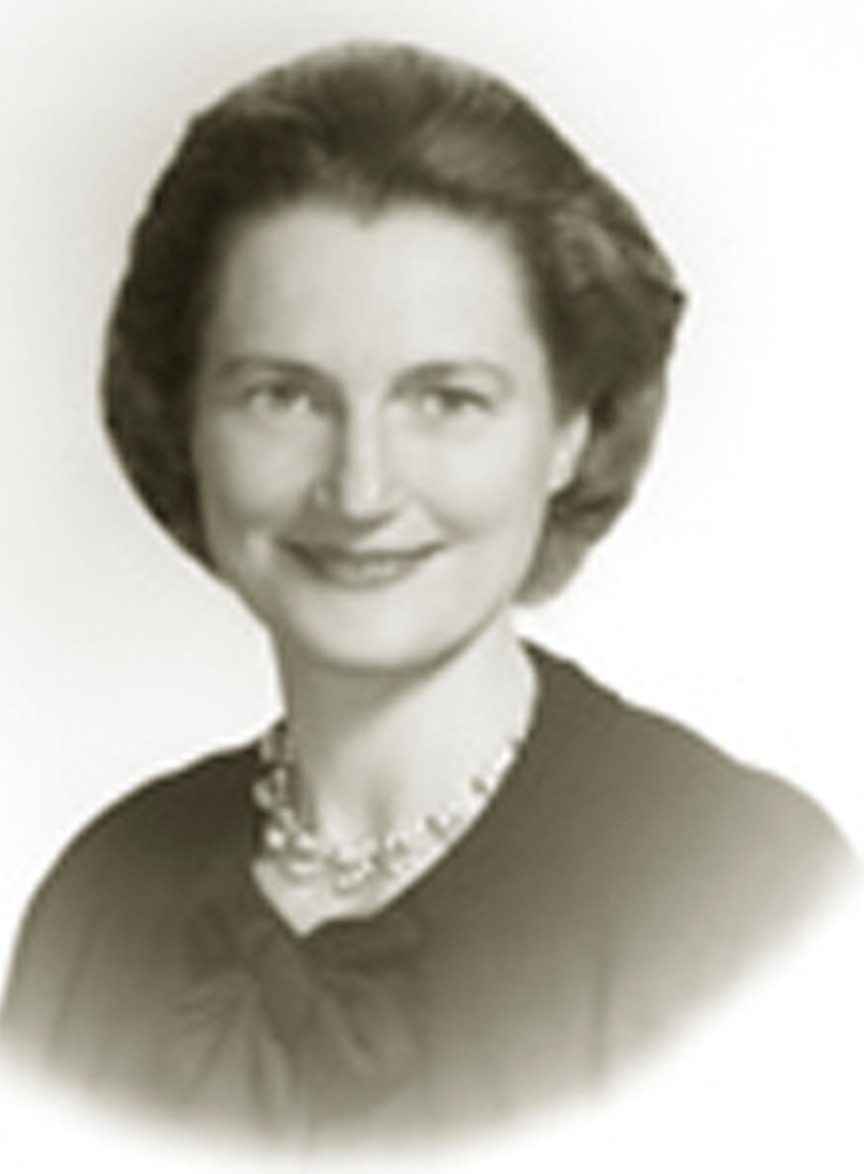 No one likes dropped calls and busy signals (yes, busy signals still exist). But if it weren’t for Dr. Erna Hoover there would be more of them.  Dr. Hoover is responsible for inventing a telephony switching computer programme that keeps phones functioning under stressful loads.

In an interview with the New Jersey Star-Ledger Hoover said, “I designed the executive programme for handling situations when there are too many calls, to keep it operating efficiently without hanging up on itself. Basically it was designed to keep the machine from throwing up its hands and going berserk,”

Her 1971 patent for this technology, called Feedback Control Monitor for Stored Programme Data Processing System, was among one of the first software patents ever issued and the principles of her invention are still being used in telecommunications equipment in the 21st century.

Today, the communications and technology we enjoy would a much different experience without the contributions of women, dare I say a poorer one. While these four women are shining examples of advances in telephony, countless other women have worked over the past century to improve the field. Alvaria salutes women in technology, whether at the forefront or working behind the scenes of their fields.

While I love the opportunity to celebrate success, it is important to call out that our work is not done, according to pew research, “Women remain underrepresented in physical sciences, computing and engineering jobs.” (source:  Pew Research)

Today I celebrate the and woman that have paved the way and continue to fight for a better future.